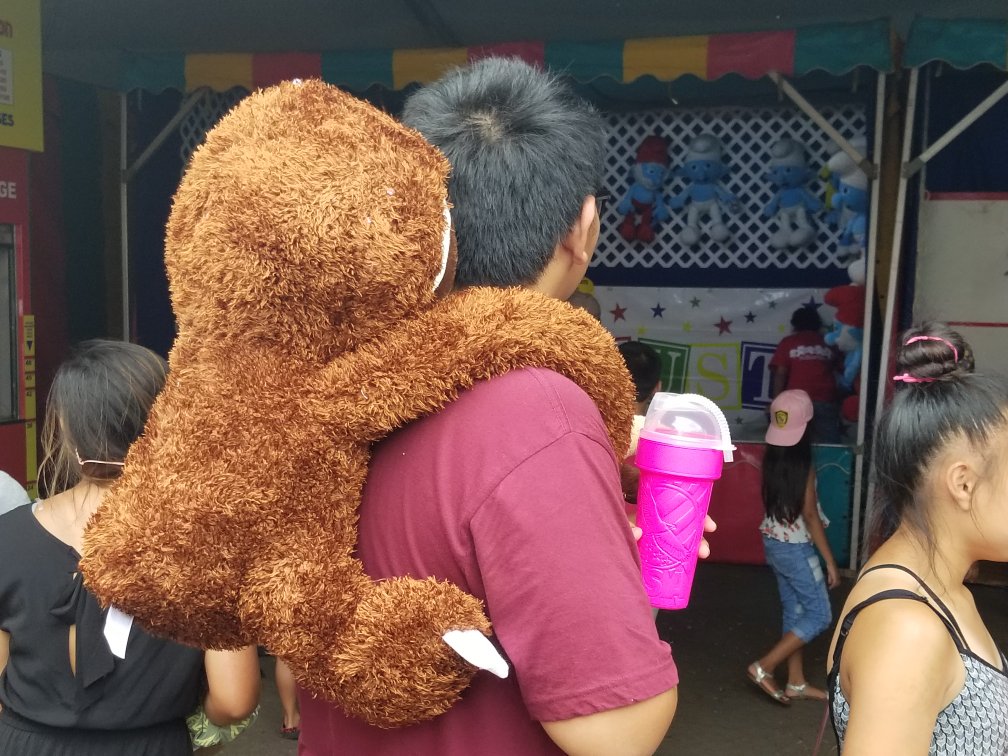 To title or not to title…that is the question. I believe titling a photo works in more of a documentary approach in your photography. Usually when photographing an event or a protest, that culminates a series or body of work.

Titling fits best when you want your viewers to understand your weird sense of humor. Or when you want to get your point across. For example, the photo above I titled “Hair Extension” because that’s what I wanted my viewers to see and feel.

But think of it this way, once you give your photo a title, then that is how you are inviting your viewers to interpret it as well. Leaving little to no room for the viewer in creating their own narrative. By leaving a photo untitled, you are allowing your viewer to be a part of your photo, as personal your photos may be to you, your audience are just as important. Engage your viewers, allow them to interpret your photo on how they see it and ultimately creating their own narrative. For instance, when I see a photo and it has title or lengthy description, I cannot help but to see the photo as how it was titled or described. I cannot reverse my mind into thinking that this particular photo is something else.

When you look at a photo that may have multiple stories within the frame or multiple emotions, it will seem a lot more dramatic than they probably are with your own two eyes looking at the situation in reality. Therefore, allow the viewer to create their own story and make use of one’s imagination and ultimately for their own enjoyment.

Let’s make an example out of the photo above. Well before I do, let me mention I am not a copywriter and am horrible with titles that’s why I’m a photographer. Okay, so let’s say I titled the photo, “Aftermath of Trump” or “Angst” or “Make America Great Again”….these titles are focused on the main attention grabber…Zombie Trump on the man’s shirt and/or the man with anxiety wearing the zombie Trump shirt. Okay, so I’m only focusing one part of the entire frame, what about Mini Mouse in the back, I think she adds a nice touch to the photo although she may not be the primary focus.
Again, what I’m trying to say is that there is only so much a title or headline can cover within an image. Having the photo untitled leaves it open and allows viewers to see and analyze the photo from all four corners.

You would be surprise by the response or how your viewers may interpret your photos…better yet you may learn something new.

Again, there is no right or wrong… but in my bias opinion a good photo left untitled is much more better than a photo with titles and descriptions. Let your photo do the talking, it does not need any words to help elevate the photo. Remember the saying, a photo is worth a thousand words.