Every major city in the world or at least mainland USA has a Leica store imprint (New York, Chicago, San Francisco, Los Angeles, Las Vegas, Miami)..why not Honolulu? Honolulu is one of the major tourist destinations in the United States (yes Hawaii is part of the United States). 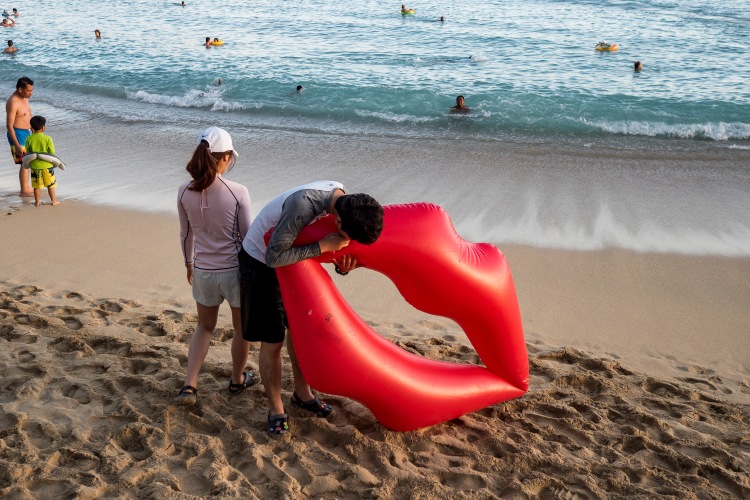 Let’s dig deeper, where did a lot of the well known street photographers originally come from or make a name for themselves? A lot of them were based out of New York (of course, because if it doesn’t come out of New York it isn’t legit..I’m kidding). With the growing popularity of street/candid photography and more accessible, cheaper cameras…any city, country, in the world can be a destination for street photography…but how? Usually, there needs to be a representative of the area…someone that can put the city, state, country, on the map as a serious location to visit to shoot street. Maybe that’ll be me for Hawaii, maybe it’s someone else….it doesn’t matter, we need someone to step up and represent Hawaii.

What I’m trying to say is…there’s opportunity here for street photography, to bring it onto a grand stage and showcase to the world!!! Hawaii is much more than awesome weather, surfing, snorkeling, poke bowls and loco mocos!